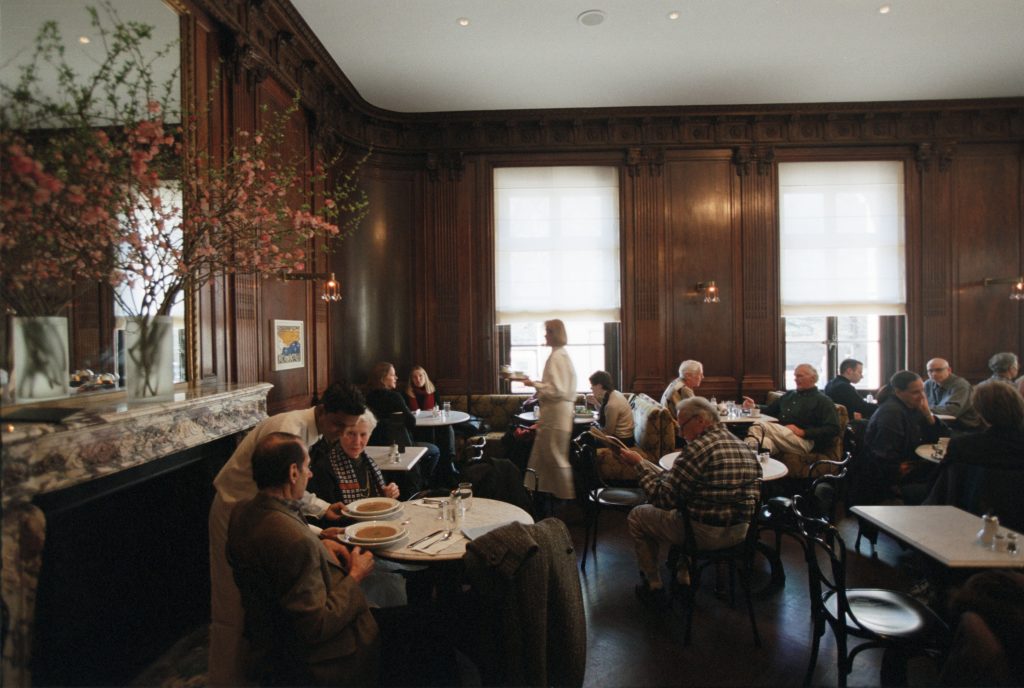 This month we looked at 2 articles on ultrasound guided regional anesthesia.Â  To do so, Makini and I started from Elmhurst conference where she had presented the ultrasound case of the month on brachial artery peak velocity variation to predict fluid responsiveness.Â  While trying to find a spot we could sit and talk we considered La Fusta and Jackson diner.Â  They didn’t ring true as the place for ultrasound journal club.Â  So we got on the E train heading west and made a switch to the 6 heading toward Sinai.Â  Unsure of our destination, we got off at 85th street, still unsure of our destination.Â  Makini was calm, I started to sweat – where could we go.Â  To make things worse, Makini had eaten a full share of her conference pizza and yet was still hankering for real food – more than just a coffee.Â Â  Mindful of maintaining my waif like figure, I was not at all interested in a second lunch.Â  What a dilemma!Â  I pulled out Urban Daddy on my iPhone and hoped for the perfect match, but it’s suggestion was Tevere 84 Italian Glatt Kosher Restaurant.Â  Part of me liked this thought, the idea of carciofi alla judea took me back to my youth in Rome, but I snapped back to reality — If I couldn’t keep my model like figure, how would I compete with our younger attendings who regularly solicited by modeling agencies.Â  Lost, though not caught between good and evil on an island, we turned left toward Fifth and stumbled into Cafe Sabarsky.Â  The perfect fit.Â  After a once over by the doorman, we were allowed to enter.Â  Makini ordered the apfelstrudel, I abandoned my fantasy of a healthy BMI and ordered the sachertorte (mit schlag of course).

The first article, A comparison of sensory and motor loss after femoral nerve block conducted with ultrasound versus ultrasound and nerve stimulation, was done by the department of anesthesiology at Dartmouth.Â  They looked at 107 preop patients who underwent Femoral Nerve Block (FNB) with Ultrasound (US) vs. with Ultrasound and Nerve Stimulator (USNS).Â  The anesthetists were all experienced with >10 FNBs each.Â  30 cc Bupivacaine administered.Â  Their primary endpoint was motor or sensory loss at 40 minutes.Â Â  They also looked at multiple secondary endpoints.Â  The authors’ power estimates put the study size requirement at 37.Â  But to look at secondary endpoints they increased the number to 50.Â  No explanation whether this is an appropriate number or not was given other than it was recommended by their funder.Â  Although the anesthetist and patient were not blinded, after administration of the block, all data collection was done by an RN blinded to treatment arm.Â  This is where, for me, the funniest sentence of the article appeared — “sensory examinations were precisely conducted with the corner of an ice bag.”Â  Lols.

Results: Demographic data demonstrates no real significant differences.Â  Although the height differed between groups, the BMI was equivalent.Â  Primary endpoints were equivalent.Â  Secondary endpoints showed that there were fewer attempts in the US group, the US group was faster and US was better at anesthetizing the lateral femoral nerve. Â  The authors also include in their results a subgroup analsysis of one of the secondary endpoints — morphine rescue given throughout hospital stay for USNS patients who underwent general rather than spinal anesthesia.

The authors conclude that addition of nerve stimulation does not change motor/sensory outcome but may lead to less morphine consumption throughout hospital stay.
We found this conclusion to be peculiar for obvious reasons.Â  It is a secondary endpoint whose hypothesis followed the data and is unlikely to have been powered correctly.Â  This post hoc analysis of a subgroup of a secondary endpoint could at most suggest the possibility of something someone may want to study, but would certainly not be a conclusion I would make based on these results.Â  We also found peculiar that the authors included this finding in their conclusion rather than the secondary endpoints they actually had ostensibly identified prior to conducting the study — that the US group underwent fewer needle punctures and had more rapid procedures.Â  These would be real findings of interest for those with a stake in OR and ED efficiency.

Our personal opinion based on this data and other publications in this area is that the addition of Nerve Stimulation adds little to your block.Â  Stick with US only guided regional anesthesia and you are likely to get a better block, faster, with fewer sticks. 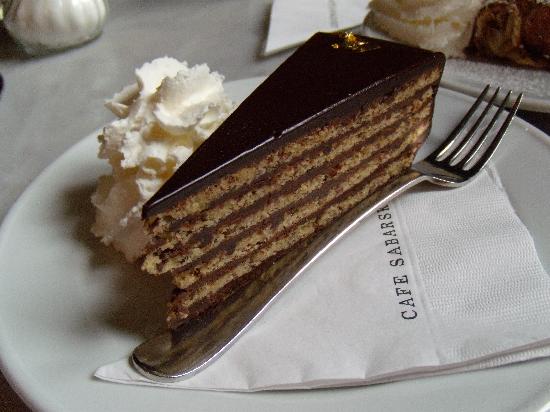 The second article reviewed, ultrasound-guided femoral nerve blocks in elderly patients with hip fractures, was done by the Department of Emergency Medicine at Brown.Â  This was a feasibility study in 13 patients.Â  As such it was not controlled.Â  US FNB was performed on all patients and multiple endpoints were collected.Â  All blocks were done by one of two folks – EM attending and EM resident.Â  They used in-plane FNB technique, which puts the nerve, artery, vein in short axis, and the needle comes in from the lateral aspect so that the needle is visualized in long axis.Â  This is thought to reduce likelihood of arterial puncture – clearly important if you are injecting long acting bupivicaine.Â  25 cc bupivicaine used.

The authors conclude that US guided FNBs are feasible in the ED and future studies would be beneficial. We agree with this conclusion. 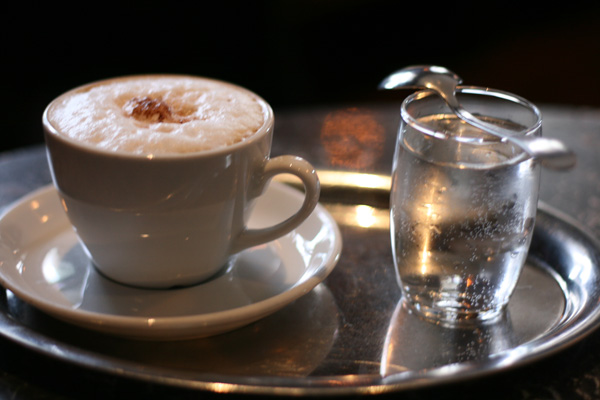 Articles, strudel and sachertorte finished, we polished off our coffees and headed out into the cold New York afternoon.Â  Please comment below on any of the above or join us next journal club for rousing scholarly discussion and tasty treats.