What are some classical stroke syndromes?

There are many complicated stroke presentations (a whole residency and fellowship dedicated to this), but we will review just four classic, simplified stroke presentations here. Please enjoy my stick figure art, inspired by our colleagues at Ottawa EM, at and these nice graphics with radiology findings from EMcrit. What is more likely to be a stroke vs. mimic?

That being said…what are common stroke mimics? These can be divided into medical and functional/conversion disorders. 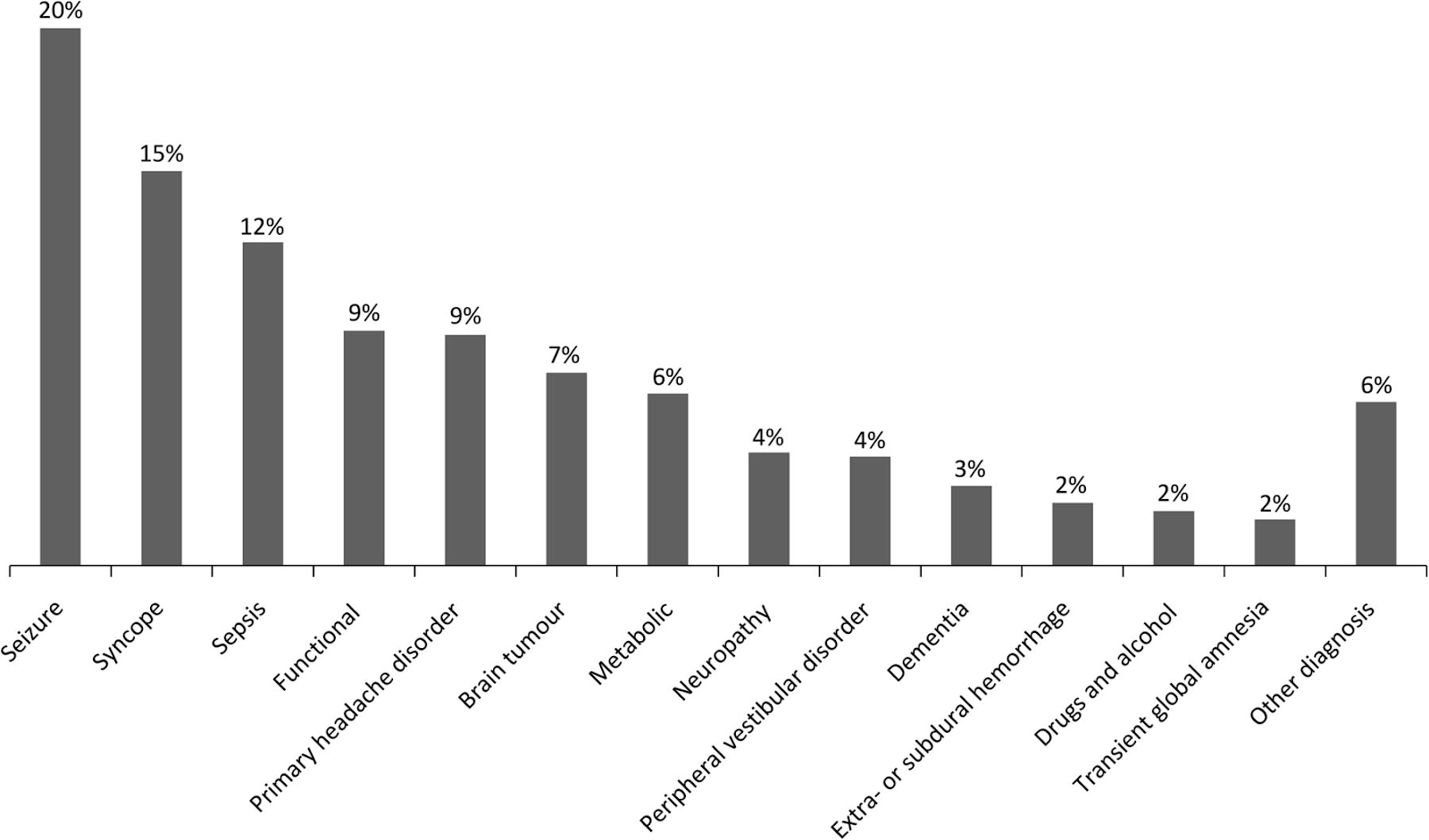 Conversion disorder/Functional – This is different from malingering, as this is not deliberate! You should still call a stroke code if the patient is in the time window for tPA/thrombectomy. However, demonstration of a Hoover’s sign and drift without probation can suggest a functional etiology.

What are some uncommon stroke presentations?