SBO and Ultrasound: Genie in a bottle?

SBO you say? 6-infinity hours until dispo?! Sometimes it feels like you want to just rub a lamp and all your dispo decisions would be granted!

Maybe it can!? Enter SBO and ultrasound! 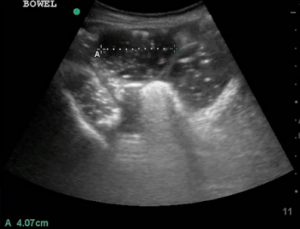 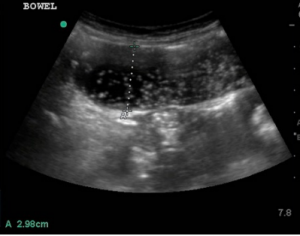 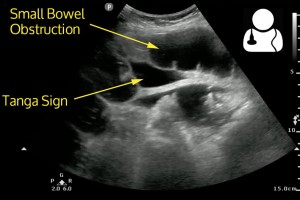 How is it performed? http://5minsono.com/sbo/

What does the literature say?

Jang et al 2011 performed a prospective study in 76 ED patients w/ suspected SBO with plans for CT. Residents were given a 10 minute tutorial and 5 practice scans for SBO before performing it on the patients. A positive scan was found in 43% of patients.  Sen&Spec for dilated bowel: 91%/84%;  Sen&Spec for decreased peristalsis: 98%/27%

*Shoutout to Taryn and Hayley for picking this up in a patient yesterday!