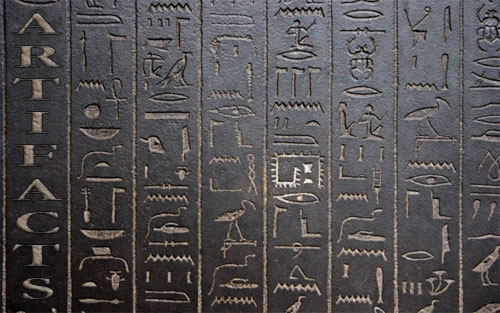 Artifacts are ultrasound imagesÂ on the screen that do not correspond exactly what is in the body. Artifacts can be useful in determining true anatomy:

1. The presence of some artifacts can help us to identify anatomy:Â  e.g. “an aorta” isÂ  “the aorta”Â because it’s resting on the spine, which is “the spine” because it casts a shadow (what if the spine does not cast a shadow….?)

3. Both the real image and artifact arise because of certainÂ assumptions that that ultrasound machine makes. When they are all met, you get a real image; whenÂ any assumptionÂ is not, well, you get an artifact. And thankfully, there are only four such assumptions. Here’s a quick review of themÂ as we begin this series of what’sÂ real and what’s not.

A pulse of ultrasound beam emitted by the transducer travels in a straight line, is reflected atÂ an interface, and travels back to the transducer (exactly along the path it was emitted, only in the reverse direction)

All the returning echoes of the beam are presumed to have arisen only from the center (i.e. axis) of the beam and hence are displayed as such (i.e. along a vertical line on the screen that represents the axis)

And with that, we’ll make good use of what’s notÂ really there to find out what’s really going on.