The Third Annual World Congress on Ultrasound in Medical Education was hosted at the Oregon Health and Science University in Portland. Co-sponsored by SUSME and WINFOCUS, the conference highlights research and innovation in ultrasound for education. Over 500 students, residents, and educators from all specialties around the world were in attendance.

An incredibly passionate and eloquent group of medical students really made this congress special. They were integral to many hands-on training sessions, described research on ultrasound education throughout the U.S. and abroad, and gave plenary talks on the impact of ultrasound on their educational experience.

Thought leaders from around the globe shared their experiences in education and inspired attendees to return to their own institutions and build their own programs. The Ultrasound Podcast guys, Mike Mallin and Matt Dawson, hosted an Ultrasound World Cup whose production values rivaled any televised sporting event. 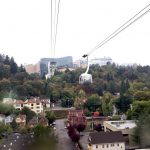 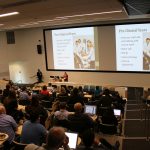 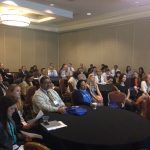 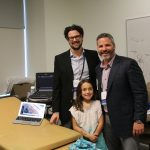 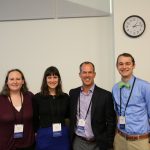 John Kendall with U Kentucky team 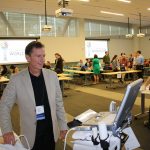 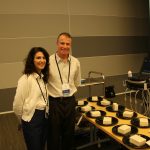 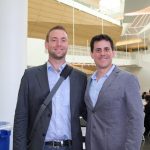 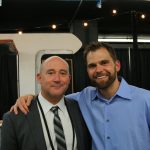 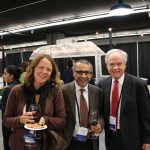 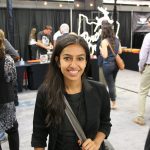 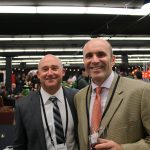 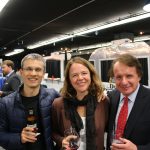 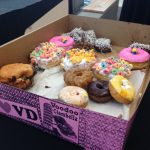 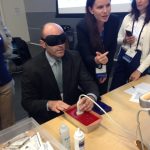 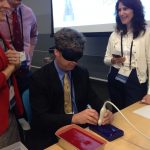 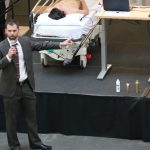 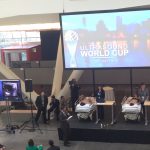 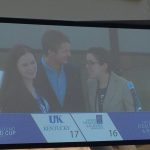