Positions 1, 2, and 3 create a 3 letter code that grossly describes the pacer’s function 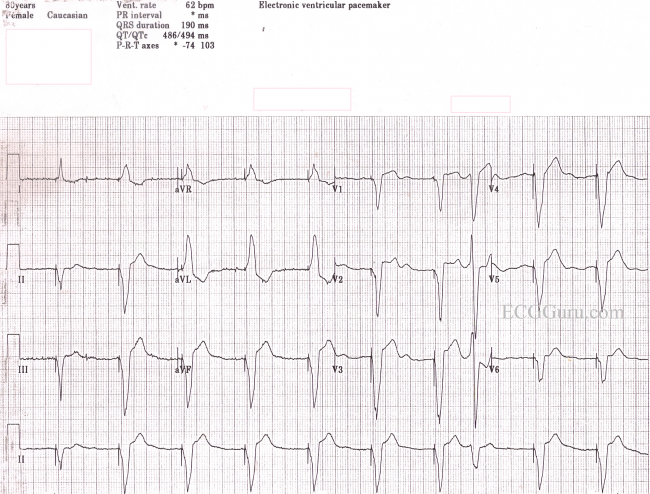